Your Magical Garden Route Tour will start and end in Cape Town. Cape Town, also known as the Mother City, will always make you feel at home as the cosmopolitan vibe of the city encapsulates you. The colonial influences and sheer beauty of the Western Cape will blow you away and let you forget that you are in Africa. Participating in the Garden Route tour you will experience an enjoyable balance between the riding and having a vacation. We have tried to fine tune the days in such a way that you get enough of both worlds whilst exploring South Africa’s coastline and getting to know all about its cultural diversities and natural beauty.

We have set aside a few days to explore the ins and outs of Cape Town and its surroundings as this truly cosmopolitan city has a variety of activities and vistas to spoil us with. From Table Mountain your travels will take you to the southern-most tip of Africa, L’Agulhas. We do so via Hermanus regarded by many as South Africa’s top whale watching mecca. Traveling in an easterly direction we explore the Garden Route and en route we cross the Bloukrans Bridge, home to the highest commercial bungee jump operation (216m) in the world. Soon after departing the Garden Route, we arrive in the Eastern Cape Province with Port Elizabeth, originally home to the 1820 British Settlers, being the capital city. We go on a game drive (optional) to look for the Big 5 – lion, elephant, rhino, leopard and buffalo – in the Addo National Elephant Park and thereafter we journey inland to Graaff-Reinet, capital of the Great Karoo, a vast semi-arid region. Once we have departed Graaff Reinet, our next stop is Oudtshoorn, ostrich capital of the world. Here we learn more about these big birds and also explores the world renowned Cango Caves and Klein Karoo. We head back to the heartland of the wine lands via Route 62, said to be the longest wine route in the world and travel along the northern slopes of the Langeberge Mountain Range before we reach Stellenbosch, South Africa’s second oldest town.

Our Magical Garden Route Experience comes to an end after traveling some of the best routes in South Africa during the last 14 days. Each of us should use the time to reflect on the experiences we have lived and some of the memories that we will treasure to share with friends and loved ones as we head back home.

Distance to be covered: Total 3025 km and 280 km per day approximately 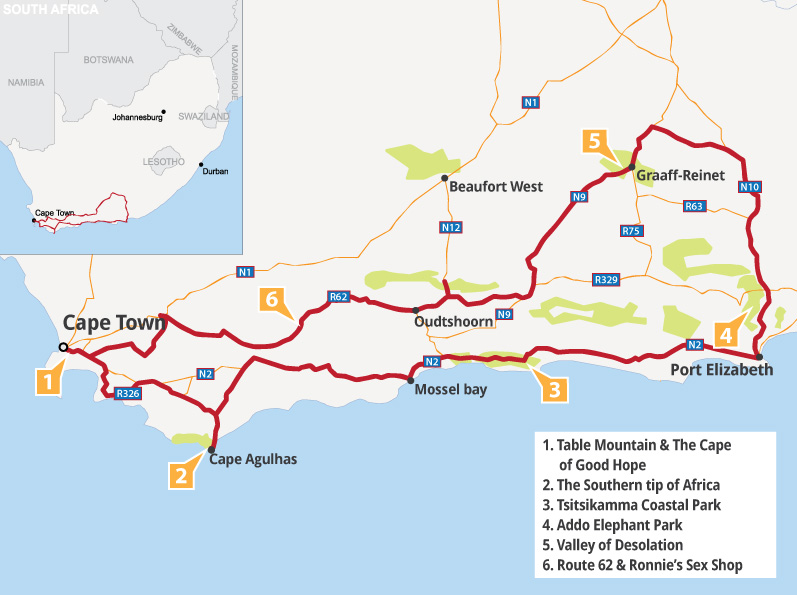 Important information about the above rates: 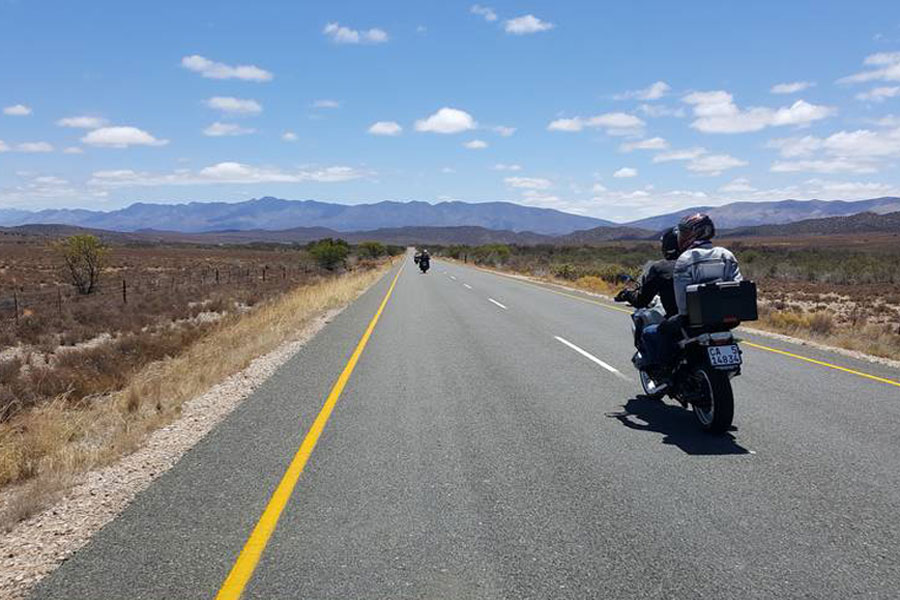 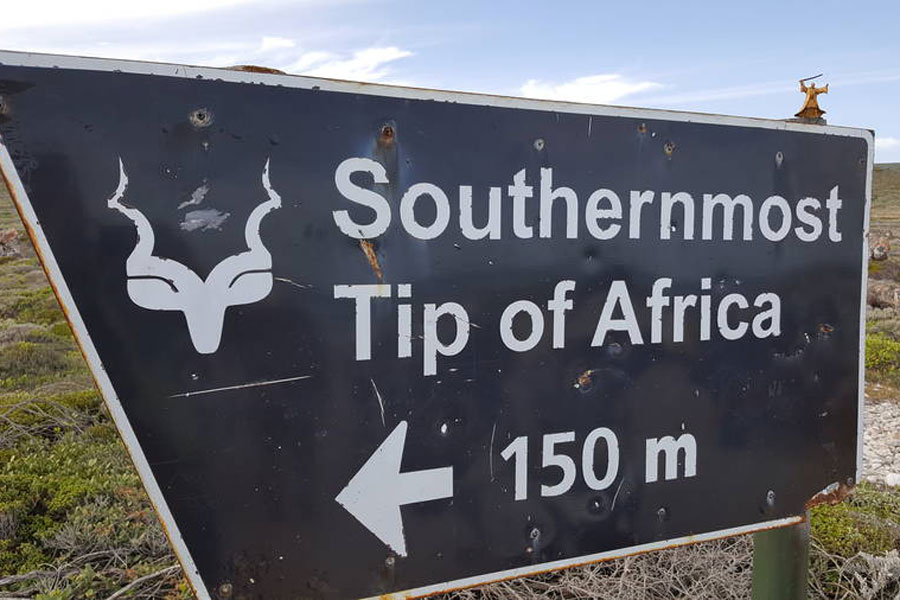 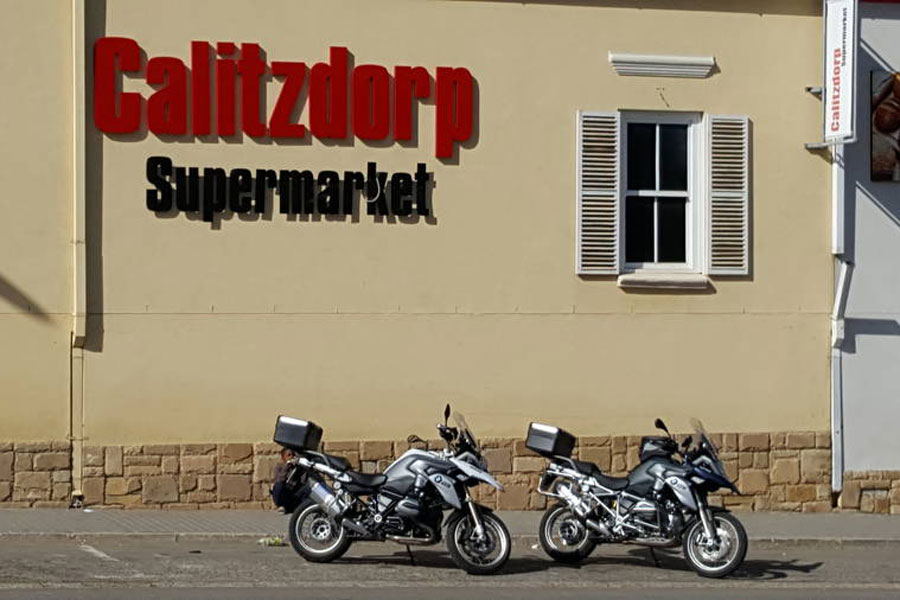